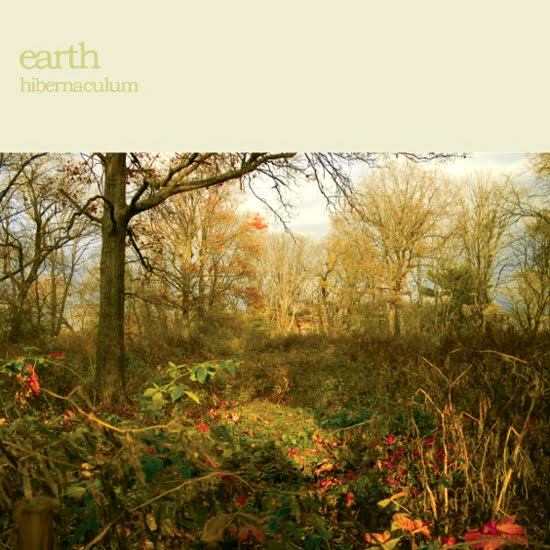 Earth Hour makes me sick. It’s straight up hypocrisy, the masses being orchestrated by the media to turn out the lights for one hour once a year. Wow. Big deal. Everybody at the same time: We did it! We love life!
Earth Hour does practically nothing but speaks to our bad conscience.

Also, Earth Hour always starts at an hour where all big businesses are shut down. Instead of the big businesses taking responsibility for the destruction of the Earth and shutting down in the middle of the day, the joke’s on us: Turn out the lights on your free time, please, and welcome back to work tomorrow. Work, eat, consume, sleep.

Usually, I’m all for small actions leading to big change, but this, as well as the International Women’s Day and such manifestations, is like spitting in the face of real change. One hour, or one day, and then it’s all back to normal, i.e. the mindless egotistic destruction we always occupy our time with.
Mankind will never learn.

Friedrich Nietzsche, On the Genealogy of Morals
But then how did that other “gloomy business,” the consciousness of guilt, the whole “bad conscience” come into the world?—And with this we turn back to our genealogists of morality. I’ll say it once more—or have I not said anything about it yet?—they are useless. With their own merely “modern” experience extending through only a brief period [fünf Spannen lange], with no knowledge of and no desire to know the past, even less a historical instinct, a “second sight”— something necessary at this very point—they nonetheless pursue the history of morality. That must justifiably produce results which have a less than tenuous relationship to the truth. Have these genealogists of morality up to now allowed themselves to dream, even remotely, that, for instance, that major moral principle “guilt” [Schuld] derived its origin from the very materialistic idea “debt” [Schulden]? Or that punishment developed as a repayment, completely without reference to any assumption about freedom or lack of freedom of the will?—and did so, by contrast, to the point where it always first required a high degree of human development so that the animal “man” began to make those much more primitive distinctions between “intentional,” “negligent,” “accidental,” “responsible,” and their opposites and bring them to bear when meting out punishment? That idea, nowadays so trite, apparently so natural, so unavoidable, which has even had to serve as the explanation how the feeling of justice in general came into existence on earth, “The criminal deserves punishment because he could have acted otherwise,” this idea is, in fact, an extremely late achievement, indeed, a sophisticated form of human judgment and decision making. Anyone who moves this idea back to the beginnings is sticking his coarse fingers inappropriately into the psychology of older humanity. For the most extensive period of human history, punishment was certainly not meted out because people held the instigator of evil responsible for his actions, and thus it was not assumed that only the guilty party should be punished:—it was much more as it still is now when parents punish their children out of anger over some harm they have suffered, anger vented on the perpetrator—but anger restrained and modified through the idea that every injury has some equivalent and that compensation for it could, in fact, be paid out, even if that is through the pain of the perpetrator. Where did this primitive, deeply rooted, and perhaps by now ineradicable idea derive its power, the idea of an equivalence between punishment and pain? I have already given away the answer: in the contractual relationship between creditor and debtor, which is, in general, as ancient as the idea of “legal subject” and which, for its part, refers back to the basic forms of buying, selling, bartering, trading, and exchanging goods.