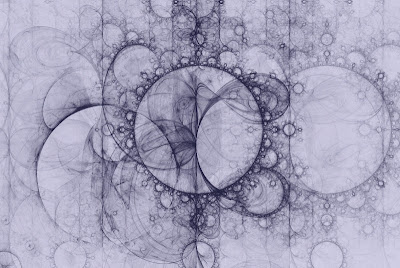 In case you ever wondered what these DJ:s actually do when turning them knobs back and forth, here’s a video that might give you an idea of what’s going on. This is live beatmaking with the KORG Electribe MX.


I was heavily into the electronic music scene back in the early 90’s and I still enjoy a lot of that stuff, such as the old Warp classics: Sabres of Paradise Sabresonic, B12 Electro-Soma and Time Tourist, Black Dog Productions Bytes, Aphex Twin Selected Ambient Works 85–92, Autechre Amber, everything by Plastikman… “Intelligent techno” or “Intelligent Dance Music” as it was called back then. Cheesy as fuck.
Here are some cool tracks that still kill.
Plastikman — Pakard
from the Artifakts (bc) album (1998)
Although released in 1998 the music was composed in 1994–95,
to be featured on an album called Klinik, which was scrapped by Hawtin. The (bc) is actually an acronym for “Before Consumed”, Consumed (1998) being the album that followed Musik (1994).
Richie Hawtin aka Plastikman — such an amazing producer,
a dark acid minimalist genius if there ever was one!

The Sabres of Paradise — Clock Factory
from the Sabresonic album (1993)

Aphex Twin — Hedphelym
from the Selected Ambient Works 85–92 album (1992)
This is not really an ambient album in its true sense.
Selected Ambient Works II (1994) is more like it,
and it’s also one of the darkest and best electronic albums ever.
Check out the video below for a quick album walkthrough.

One thought on “>Electronica (bc)”