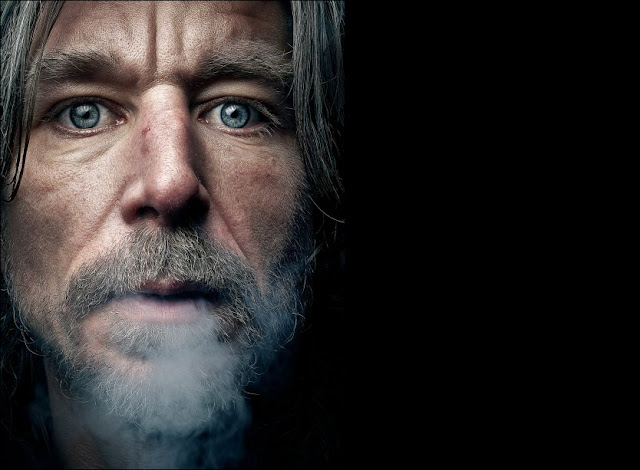 Volumes 1–3 of Karl Ove Knausgård’s Min kamp (My Struggle) were the most crushing, honest and valuable books for me last year. Good thing there are three more volumes to read. Holy shit. I can’t wait.

So, the list of good books I read from 2011’s batch goes like this (mostly Swedish stuff):

To begin with, four movies that I haven’t seen yet. I believe they are more than ok:
Le Havre (Ari Kaurismäki), Play (Ruben Östlund), Shame (Steve McQueen), The Adventures of Tintin (Steven Spielberg) and Tyrannosaur (Paddy Considine). I need to check these out ASAP.

1UP – One United Power

I Love Trains – The Movie

Some truly great movies unleashed in 2010 that I saw later on in 2011:
Biutiful, Black Swan, Blue Valentine, Incendies, Inside Job, Into Eternity [blog post], Senna. 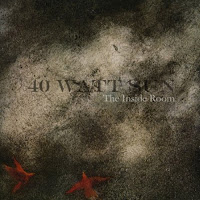 This is THE album of 2011 for me. Total bölfezt.
The lyrics are truly soul crushing and the music is overwhelming. I ain’t got much more to say, but if you like this one you need to check out all releases by Warning as well. Pretty much the same band.

Restless, the opening song of The Inside Room, is available here (original version) and here (acoustic version). They are both equally amazing.

40 Watt Sun is playing the Roadburn festival in Tilburg this year. I’m gonna hide in the back and probably cry my eyes out. 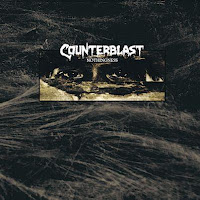 This is – by far – one of the very best bands ever. Inspired by Neurosis and Amebix, rising from the ashes of the unparalleled grindcore band G‑Anx, these dudes and their music are unique in a world of conformity. All of their stuff is top notch, their old songs having more of a crust edge to them (listen to Prospects (1995)).

They’re getting slower and more powerful for every album, and on Nothingness I can feel the vibes of the mighty Wovenhand and Morte Macabre, so you better start drooling. This is their most consistent release to date.

It’s hard to describe their style, but apocalyptic beauty, darkness and melancholy might say something about the atmosphere. Just listen to The Truth Will Remain and bend over. 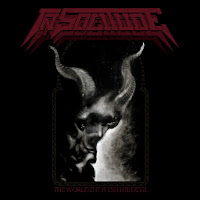 In Solitude
The World. The Flesh. The Devil.
Metal Blade

I couldn’t wrap my head around In Solitude’s debut album. I wanted to worship, but I just couldn’t do it. I really can’t put my finger on what was keeping me away. It’s far from bad, but I just didn’t get it. Great lyrics, ok songs and such, but not as good as I wanted it to be.

Everything, and I mean everything, changed when I got a hold of this masterpiece. This is the essence of occult heavy metal darkness. It’s like a sinister and dense version of the kings of the genre (Mercyful Fate), performed by highly dedicated freaks. And this time the songwriting is nothing but flawless, it’s just fucking epic.

Their upcoming tour with Watain, The Devil’s Blood and Behemoth should be killer. 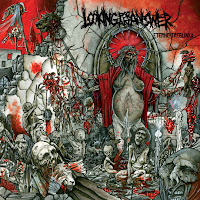 I can’t even remember the last time I heard a seriously good grindcore record. As I write this I’ve just heard a couple of songs off the new albums by Napalm Death and Terrorizer – bands who once were gods of grindcore. That was a long time ago, in a galaxy far, far away, and now they aren’t really that interesting. The new songs may be good, but they sound like shit. Modern day metal production was what made grindcore so terribly boring in the first place, and these guys haven’t learned a thing since 1990 (Napalm Death) and 1989 (Terrorizer) respectively. In my mind, grindcore should sound like Napalm Death’s Peel sessions, Arsedestroyer’s Teen Ass Revolt, or when it gets technical and/or metallized, like Assück’s masterpiece Misery Index (listen to the whole album here).

Lo and behold! In 2011 God gave us the new Looking For An Answer assault, and holy shit, this one is a killer! Hail to Spain! Mixing the finest bits of grindcore, crust punk and old school death metal, Eterno Treblinka rocks all the way through. Great hooks, quite memorable songs, awesome production (punkish, but yet with a thick wall of sound) and funky nods to what once was (Running Through The Blood is a Fear of God cover (the great band from Switzerland), and starts off just like the old Master song by Master – awesome! Original live version here and LFAA cover here). The vocals could use some variation in style, maybe, but what the heck… I like it raw and brutal, and I got all hyped up about this release, so if you once enjoyed old school crunchy grindcore back in the day, you might want to give this one a couple of spins.

I had the chance to check out LFFA on stage once, and they were awesome live as well.

If you’ve got Spotify you’ll find it here. 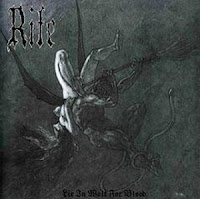 The best black metal release 2011 – alongside Burzum – was executed by two unknown personas hailing from Sweden. I posted an article about them here and wrote a piece for Sweden Rock Magazine #89 (the massive Ronnie James Dio tribute issue). Listen to the demo on the bandcamp site or log on to Spotify.

I’m listening to a new song right now, Juridical Doctrine, and it fucking slays! One riff running for 8 minutes. Sheer brilliance. If you’ve got the slightest interest in Deathspell Omega, Ofermod, Malign, Negative Plane, Mgła, Funeral Mist and the likes, you need to check out Rite. Now. 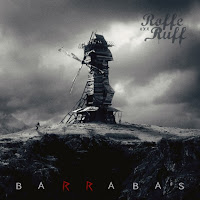 Two years ago I declared Roffe’s debut Ormar i gräset the number one album of 2009. With Barrabas, his third and final statement, his career is over. At least for now. And by the way he’s saying it in the last song, I think he really means it. Whatever happens, this album is as solid as it gets, and – to quote the UFC – as real as it gets. People cry when they listen to Fröken Anderberg, because this is stuff everyone can relate to. It’s about life, and life pretty much sucks, so of course it’s depressing. If you’re not affected by this, your life is too good.
However, Mr. Rolf’s got the humour and wits to back it all up and make this a true feast. Roffe’s a truth-teller of epic proportions (L.I.M.B.O.).
Of all three albums, this one is easily the best, although all of them must be downloaded and worshipped. He’s really that good, so do believe the hype. I’d say even if you don’t understand Swedish, this gem is worth the download. The production is crisp as fuck, and I believe you can hear this dude’s honesty just by listening to his voice.
R.I.P.