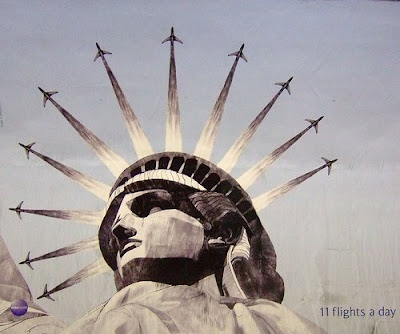 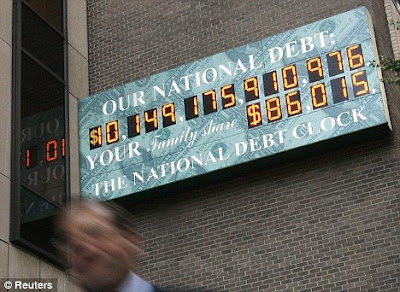 On September 30 2008 the United States national debt surpassed $10 trillion. Right now it’s at 10,274,869,315,507.97 dollars (click here to check the debt clock), and since September 28 2007 the national debt has continued to increase an average of $3.34 billion per day. Can you dig it?
At the same time the United States alone spend more money on the military than the whole world together. Global military expenditure and arms trade form the largest spending in the world at over one trillion dollars in annual expenditure.

And you say there’s a bright future? Can you dig it? No, you cannot. 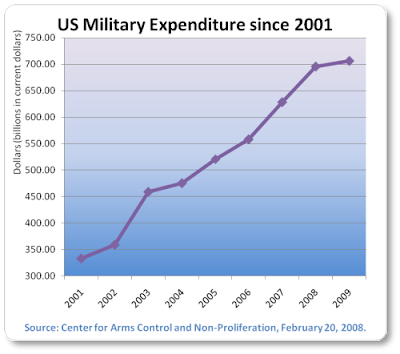 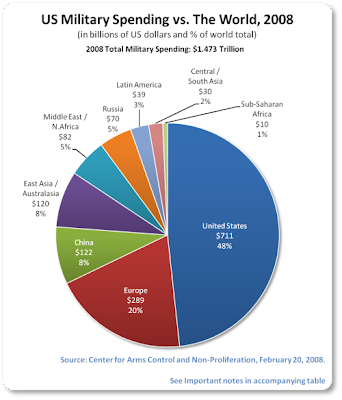