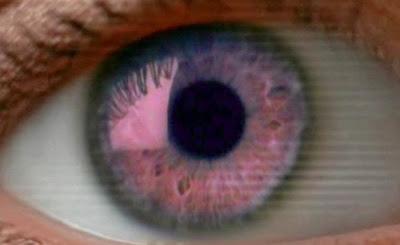 Part Four of the highly debated movie Zeitgeist is out, and thinking about the great financial crisis the world is facing right now it should definitely be an eye-opener. The movies try to communicate those very important social understandings which most people are generally not aware of; for indeed, this is a sick society.

The first film, Zeitgeist, focuses on suppressed historical and modern information about currently dominant social institutions, while also exploring what could be in store for humanity if the power structures at large continue their patterns of self-interest, corruption, and power consolidation.

The second film, Zeitgeist: Addendum, attempts to locate the root causes of this pervasive social corruption, while offering a solution. This solution is not based on politics, morality, laws, or any other “establishment” notions of human affairs, but rather on a modern, non-superstitious based understanding of what we are and how we align with nature, to which we are a part.

In case you missed the first film, watch it here: