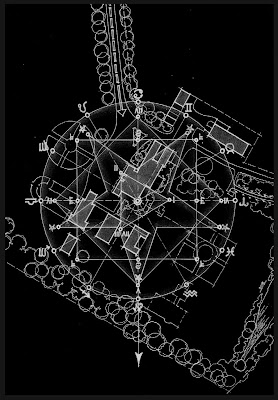 The world of the occult and the obscure, the hidden and the haunted… It might just be a load of bollocks to most, but to me it represents the inner cravings of the human psyche. A need to discover the dark, as Jon Nödtveidt once put it.

The human mind and the core of humanity is reflected in the darkness of man, and this is what’s of interest to those who seek beyond the everyday boredom of life. If you fear the unknown, you probably prefer television before the secrets of the black arts…
Or simply put: Fantasy is more interesting than reality.

But ok, most of the writings on the left hand path are a load of bollocks. It’s pretty much new age crap. Lame as fuck. At least that’s my opinion having read or skimmed through quite a bunch of books on the subject.

However, bollocks or not, some of the texts below makes my mind wander when all hope is gone – and that’s all I crave. It’s like reading a good book of fiction. That’s how I look at most things I read. Reading academic stuff like an academic takes the fun out of reading. Most importantly, the mind must awaken and the soul must be touched, or else I could do with whatever shallow shit that’s on TV at any given moment.

So here are a bunch of basic works that I’ve found interesting in many ways. If you’re into the imagery and lyrics of the occult metal scene, you should definitely take notice. 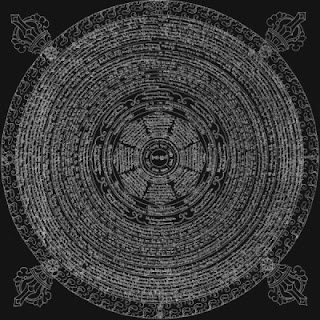 For deeper dwelling I highly recommend The Doctrine of Awakening by Julius Evola. It just might deserve its own article… We’ll see about that.

Related posts about religion:
The meaning of the curse
Belief and Bloodshed: The Religion of Genocide
The Louse of Holy Name
Jehova, Christ, Lucifer and Satan
Religion and its influence on society
DSO – Obedience to the point of death
Prayin’ hard – Jim Goad
Show me a man who is good
Nietzsche — Revalutation of all values!

6 thoughts on “>A need to discover the dark”