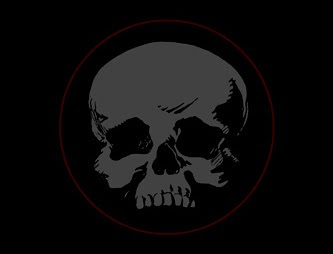 During the period when Liberalism ruled in the Western Civilization, and the State was reduced, theoretically, to the role of “night-watchman”, the very word “politics” changed its fundamental meaning. From having described the power activities of the State, it now described the efforts of private individuals and their organizations to secure positions in the government as a means of livelihood, in other words politics came to mean party-politics. Readers in 2050 will have difficulty in understanding these relationships, for the age of parties will be as forgotten then as the Opium War is now.
All State organisms were distorted, sick, in crisis, and this introspection was one great symptom of it. Supposedly internal politics was primary.
[…]The law of every organism allows only two alternatives: either the organism must be true to itself, or it goes down into sickness and death.
Francis Parker Yockey, Imperium — The Philosophy of History and Politics (1948)

Party-politics is a joke. We are voting for the worst people possible to rule our lives. We believe we have a say. Foreign liberal commentators frequently say their countries should ‘emulate Sweden’ in matters of welfare, democracy and freedom. The joke’s always on us.

Still, I believe the alternative to party-politics ain’t yet of real value, and as far as I believe that, I might as well cast my vote before the swine least awful in order to avoid the swine most awful. Sad but true.