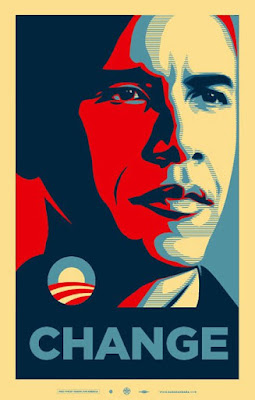 Here’s an interesting link where PolitiFact has compiled about 500 promises that Barack Obama made during the campaign. Make sure to keep an eye on this one!
The Obameter: Tracking Barack Obama’s Campaign Promises

2 thoughts on “>Obomba and The Obameter”