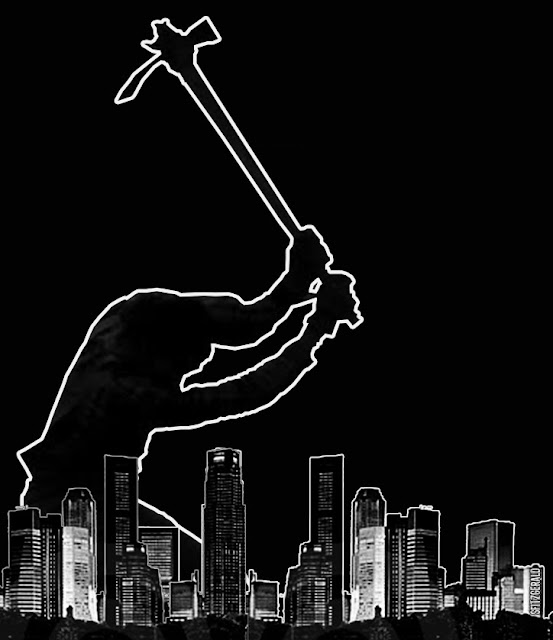 Civilization is a conspiracy of noise, designed to cover up the uncomfortable silences.

The ongoing process of the collapse of modern mass society must be welcomed, not resisted. The longer the process, the more we will suffer. Ultimately – and most desirable, in true, basic humanist fashion – the solution to all our problems would be the total extinction of the human race. Unfortunately, that kind of peace of mind will have to wait until one of our beloved leaders decides to push the button.

Until then, what’s important is to rise above, ride the tiger and claim the individual will to power. Black Flag, Julius Evola and Friedrich Nietzsche all rolled into one. And no, the will to power is not the will to dominate. People who preach these misinterpretations are most often people who say Nietzsche was a Nazi, even though they haven’t read one single text by the man. Ignore the ignorants.

We should acknowledge the laws of society and act as loyal citizens, to a certain extent, but since the real revolution starts within (Refused told me that sixteen years ago) we shall strike from the inside, like a samurai having taken advantage of the power of his enemy for so long, patiently awaiting the final blow to be executed with perfection and precision against the  modern dying world. We shall rise from the abyss, out of the dark into the black light by means of occult warfare. Legions arise! To the death! 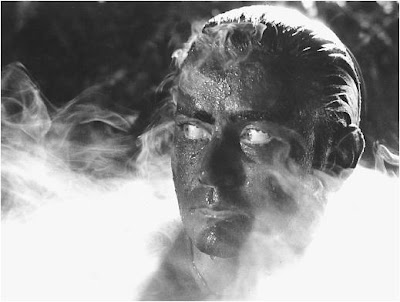 Well, maybe not that romantic and heroic, but one must be able to dream. Because, seriously, what kind of world awaits our children? They will inherit a culture of high anxiety, fear, stress and depression that constantly borders on a state of panic disorder. This is a world that offers no future, but fails to admit this fact. And all this chaos stems from civilization itself, a civilization that passively accepts its own decline. Hence, modern civilization is worth nothing but death.

Neurosis – To What End

‘Progress’ is not progress, it’s everlasting destruction
Technology is backwards

A dead hand, it’s work expresses death
No spirit in it’s skeletal framework
The falsification of Man, to what end?
To what end?

7 thoughts on “>The Falsification of Man — To What End?”