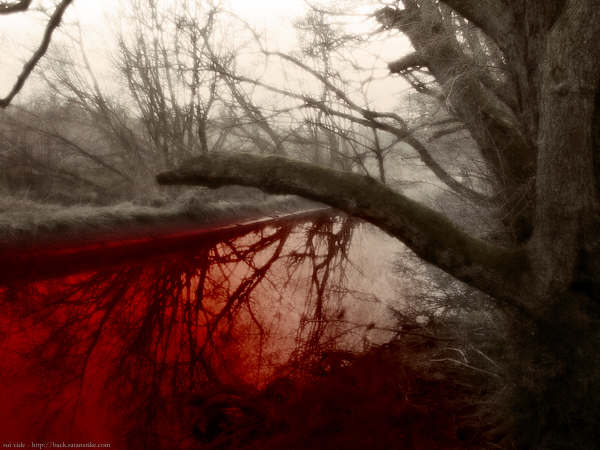 Cut off from the world, having broken with all his friends, he read me – with an almost indespensible Russian accent, given the situation – the beginning of the Book of Books. Reaching the moment where Adam gets himself expelled from paradise, he fell silent, dreamily staring into the distance while I thought to myself, more or less distinctly, that after millenia of false hopes, humanity, furious at having cheated, would finally receive the meaning of the curse and thereby make itself worthy of its first ancestor.
A flame traverses the blood.
To go over to the other side, circumventing death…
To withdraw indefinitely into oneself, like God after the six days.
Let us imitate Him, on this point at least.
Between Genesis and Apocalypse imposture reigns.
It is important to know this, for once assimilated, such dizzying evidence renders all formulas for wisdom superfluous.
Since our defects are not surface accidents but the very basis of our nature,
we cannot correct them without deforming that nature, without perverting it still more.
If the Hour of Disappointment were to sound for everyone at the same time,
we should see an entirely new version, either of paradise or of hell.
No fate to which I could have adjusted myself.
I was made to exist before my birth and after my death, not during my very existence.

I anticipated witnessing in my lifetime the disappearance of our species.
But the gods have been against me. 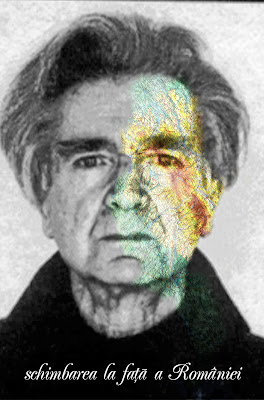