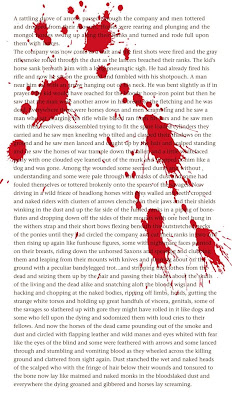 Blood Meridian is Cormac McCarthy’s first historical novel, as well as his first ”western”, with its roots in the history of the West. Like Samuel Chamberlain’s memoir, My Confession: Recollections of a Rouge – a mixture of fact and fiction which forms the basis of Blood Meridian – McCarthy’s novel is peopled by both real and fictional characters. However, those memoirs are far from the only sources used by McCarthy to tell his tale of the macabre. Every page in this astonishing book is the result of intense studying of great historical works by novelists, dramatists, reporters, biblical scribes, scientists, historians… The list of works is virtually endless, which makes the novel even more fascinating.

I knew from reading McCarthy’s novels that he pays great attention to geography, but I had no idea that Blood Meridian was based on such sickening historical analogues, such as the Yuma-ferry massacre, until I started doing a bit of research myself. Indeed, the Yuma-ferry massacre was very real. And Judge Holden – Satan – does exist:
Whatever his antecedents he was something wholly other than their sum, nor was there system by which to divide him back into his origins for he would not go. 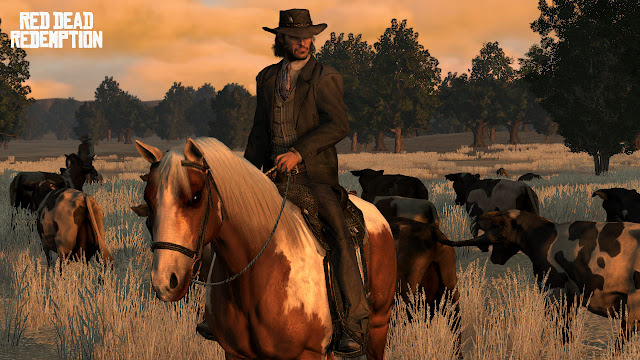 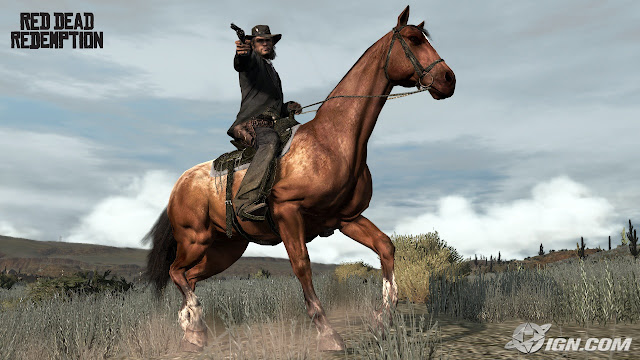 However much historical research McCarthy did, there is still the fact that history is very much characterized by chance. Who was there and why? Whom to trust if only the winners get to write history? Facts really are ”facts”. If you study the Holocaust, this fact couldn’t be more obvious.
It seems like McCarthy is well aware of this, thus blending fact with fiction in such a smooth way. The cruel thing is that what may come off as fiction because of its sheer brutality is often pure fact. 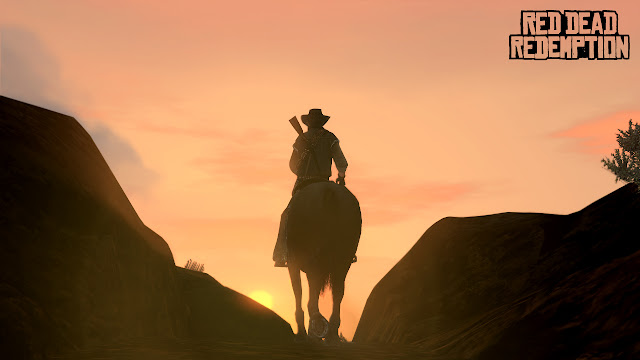 The first time that I read Blood Meridian I was captivated by the balance of beauty and violence, and the words that read like poetry. I had a hard time struggling with the language, though, so the second time I could concentrate more on the story, delving into the characters and experiencing the flow. After this session I began studies on the text and by the third time I knew a lot more about the building blocks, the background stories and stuff like that.

You may read Blood Meridian as a work of fiction, but knowing about the conditions of the time in which Judge Holden lived makes it even more amazing. For example, the conflicts existing in 1850 between Mexicans (both common people and military), US troops, Texans (both Ranger and civilian), Comanches, Apaches, gold-rush travellers… and the scalp hunters. 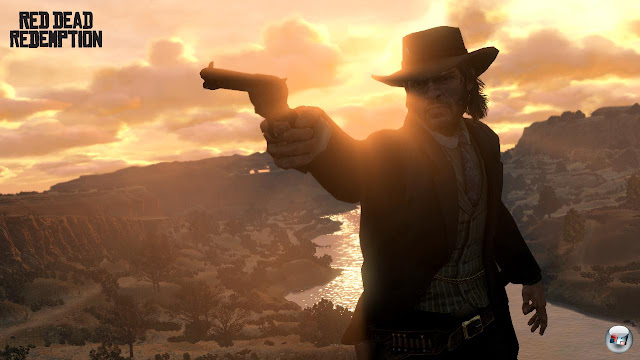 Getting an Indian’s scalp was the most certain way to prevent the Indian’s soul from reaching paradise. When the scalp is torn off, the body becomes useless, not even worthy of burial. Also, if the Indian is killed by strangulation, the soul can never escape but must always remain within the body, even after complete decomposition. Thus, to the Indians, to keep the scalp was more important than to keep the life, and so, when the scalphunters presented a scalp is was certain proof of the Indian’s certain death.
(The head photo of this blog depicts an Indian burial ground)

There was good money in the scalphunting business, and the scalps were the recipes for these business men – a tradition that exists in modern day warfare as well (for example, troops in the Vietnam war had ears tied to the antenna of their vehicles as trophies of the body count).
The government of Chihuahua paid scalp bounties, which was not uncommon. Many American states, counties and cities did this, although the government of the United States never bought hair. The governmental payment for one single scalp exceeded the amount that a common day worker who became a gang member could earn in a year. 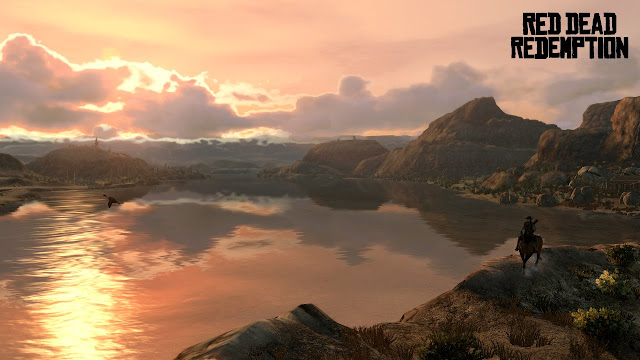 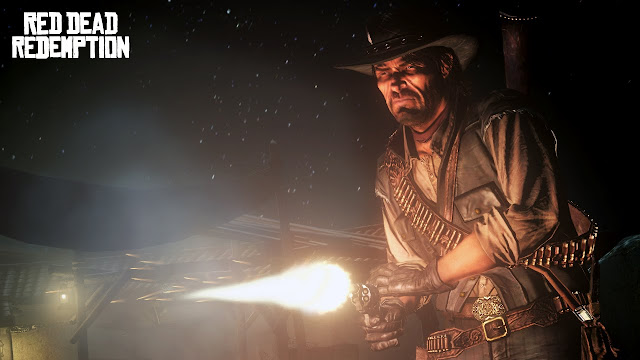 John Sepich writes in Notes on Blood Meridian:
”Pay in the United States Army at about that time ran between seven and fifteen dollars a month when bonuses were included. A group of fifty Indian hunters paid two hundred dollars a scalp would have to bring only four scalps a month into Chihuahua city in order to exceed the army’s rate of pay, and for work not much more hazardous than the army’s. Kirker’s group was known to have killed as many as two hundred Indians on a single trip, bringing in one hundred and eighty two scalps. This approach yielded sixty times what the men would have earned in other employment. At one point, Chihuahua owned James Kirker $30,000.”

The government of Chihuahua was also willing to pay for the scalps of women and children. Also, the city was inhabited by mestizos, Latin American people whose hair was similar to the Indian’s, resulting in the slaughter of many Mexican citizens. The moral problem of scalphunting was not even a problem, since the scalphunters were licenced to do a job for the benefit of the state.
The American Holocaust in full effect.

To be continued in Part Four.
Insights reached with the help of Notes on Blood Meridian by John Sepich.

2 thoughts on “>The Metaphysics of Indian-Hating — Blood Meridian Pt. 3”