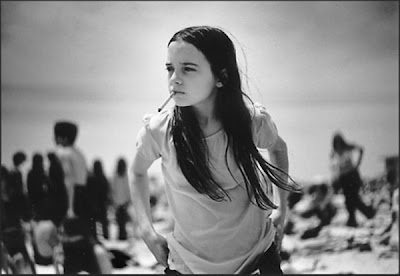 This is one of my favourite photos ever. I’d like to think she’s drawing her guns, not pulling up her pants…
I first discovered it when Dinosaur Jr used it as an album cover for the excellent album Green Mind (1991). The photographer is Joseph Szabo, a guy who spent 35 years taking pictures of teens at Malverene High School in New York where he worked as a teacher. This particular photo, Priscilla 1969, is shot at Jones Beach and Joe himself tells the story:

“The girl in the photo is a mystery and will ever remain so. One day as I was photographing at Jones Beach I saw “Priscilla” in front of me and my immediate reaction was to make a photo(s) before the moment changed. I took a few photos, looked down to rewind the film, and put in another roll. When I looked up she was gone! …but I had the photo and it is my most sought after image.”

It is featured in his book Almost Grown:
“Almost Grown is a celebration of teen-age experience: the years of restless desire and blossoming sexuality; the world of high school, parking lots, and street corners; and the uniquely American culture in which all of us have grown up. It is a record in photographs and poetry that combines the talents of an adult photographer and a group of almost-adult poets who were asked to tell a picture’s story as their own. The result is an unusual collaboration between teacher and teenager, a funny and romantic look at teenagers looking at themselves. Theirs is a world rarely witnessed by parents. Here is what kids do together – at the beach of the drive-in, during and after school – what they themselves describe as “doing nothing” because it is neither work nor play.” 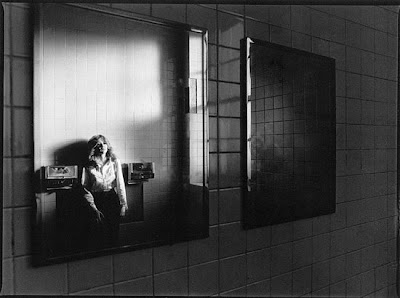 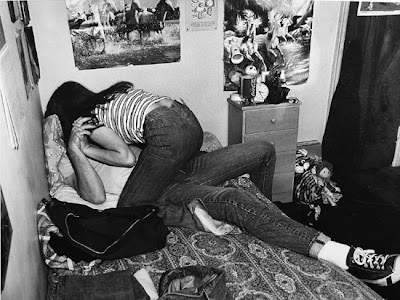 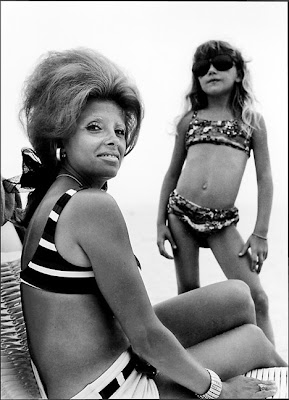 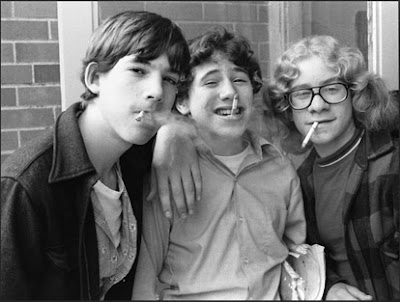 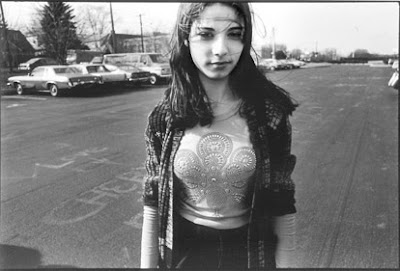 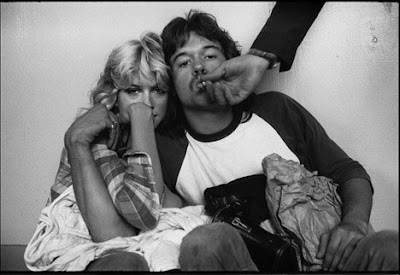 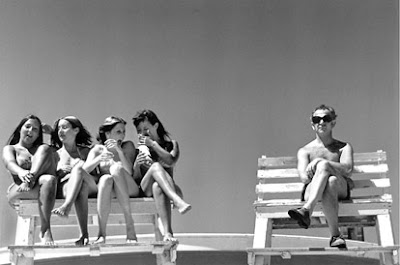 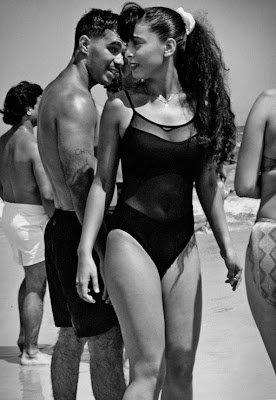 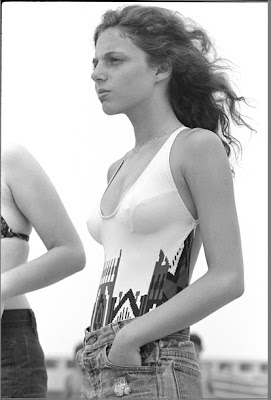 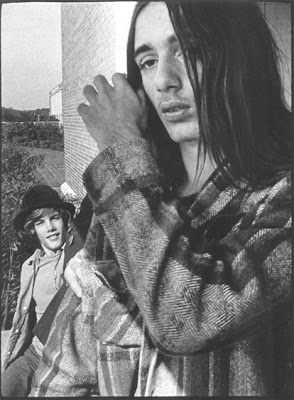 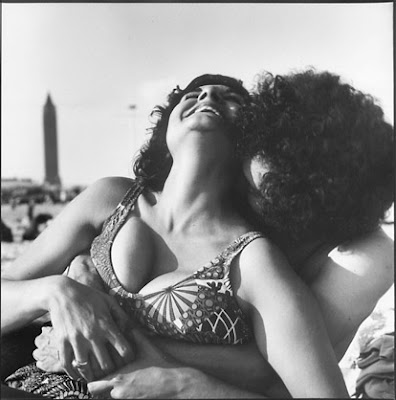 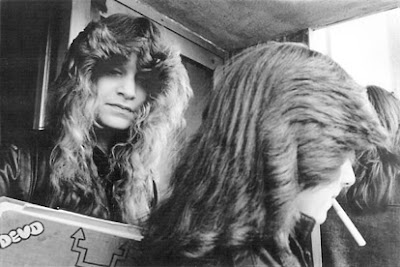 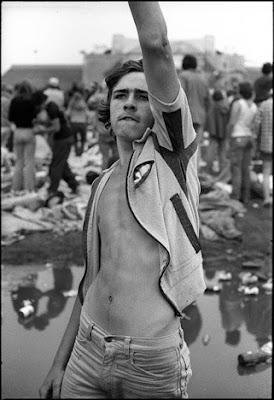 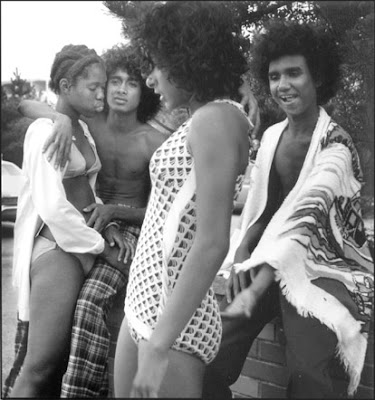 4 thoughts on “>The Photography of Joseph Szabo”