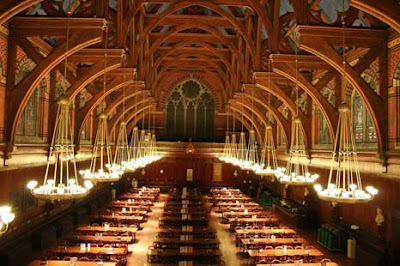 Harvard University canteen
The Nuremberg War Crimes Trials of Nazi concentration camp doctors following World War II were like a joke. Because of that, after the trial, the judges, concerned that there had been no clear guidelines available to them on which to base their condemnation of these defendants, made up rules of their own to be used in future similar trials. These rules were to be hailed pretty much globally as the golden rules regarding experimentation on human subjects, and this set of ethic principles were collectively named The Nuremberg Code.
”The voluntary consent of the human subject is absolutely essential, and the person involved should be so situated as to be able to exercise free power of choice, without the intervention of any elements of force, fraud, deceit, duress…”
This says pretty much why The Nuremberg Trial was a joke.
However, the Code was ignored by many. One of those who violated the Code was Henry Murray. 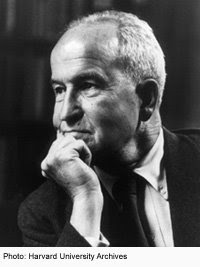 ”Would you be willing to contribute to the solution of certain psychological problems by serving as a subject in a series of experiments or taking a number of tests (average about 2 hours a week) through the academic year (at the current College rate per hour)?”.
This was the invitation to a group of Harvard students who had enrolled in a popular psychology course in the fall of 1959. Around seventy students volunteered and twenty-two were picked by the researchers. What the invitation failed to say was that the experiments would last not one, but three academic years. It did not reveal that the students would be decieved. Nor did it provide information about the purpose or possible effects.

At the time when Kaczynski decided to participate in the experiments, Murray was a giant figure in the world of psychology. His Explorations in Personality (1938) is considered a classic by many, and the Thematic Apperception Test, TAT, developed by Murray and colleague Christiana Morgan, became widely used by psychologists all over the world. Also, during World War II, while working for the Office of Strategic Services (precursor of the CIA), Murray helped develop a system for testing the capacity of recruits for clandestine warfare, which is widely used by government and business today. He was of course a great influence on his students.
However, he was very intolerant to criticism. Many claim that’s why he feared to publish his work. He took everything personally, and couldn’t keep his feelings and science apart. This was the essence of these experiments: Murray’s research lacked the objective controls that the scientific method demanded.

Also, Murray was a complex character. For instance, he led a double life, which might shed some light on his experiments that I’ll discuss further on. He constantly masked a life bordering on the bizarre, probably as a result of his childhood (classic stuff: he felt rejected by his hypercritical mother and tormented by his dominant older sister) and was angry, narcissistic, sexually ambivalent, repressed… Ina May Greer, Murray’s longtime assistant said he was full of “anger, frustration, aggression, hostility, need to punish, need to explode, need to let go of all the controls of society and live out whatever mood was there, whatever instinct or impulse was there… This was stronger in him than in most people.”

In the summer he spent six weeks with Josephine Rantoul, his wife, and then six weeks with Christiana Morgan, his colleague and mistress. When together, the lovers explored the limits of their sexuality. They gave themselves pet names, where he was ”Mansol” and she was ”Wona”. Morgan wrote in her diary that ”our life was in the whip – the black whip that hurt”. In other words, they submitted themselves to extreme sadomasochism and role play which they called ”Walpurgis evenings” (Chase discusses this in more detail in his book, check here for the use of Walpurgis Night in popular culture).
According to Ina, Murray was a man who needed to be in total control, but also to be capable of exploding – and he exploded in violence when making love to Christiana. Their affair lasted over forty years. 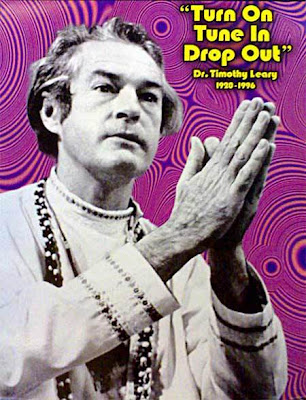 Long addicted to amphetamines, Murray was introduced to LSD in 1959 by Timothy Leary, then a young professor in his department, who would soon become infamous as the advocate of psychedelic drug research (”Turn on, tune in, drop out” was his most famous catch phrase). One former colleague said that Murray ”took amphetamines and got himself whipped up to the point where he could work, and then he worked feverishly for as long as he could at a stretch and knocked himself out, and then he had to take sedatives to sleep”. Both Murray and Morgan were on a weird combination of sedative and pepper-up pills.
For more on LSD in (extremely vague) connection to the Unabomber, check out the (not so good) movie The Net: The Unabomber, LSD and the Internet. 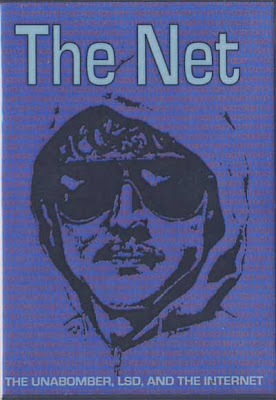 And Murray was the guy that Kaczinsky was up against.
Kaczynski, a man with clearly defined goals and focus, somewhat of a genius, who was worried about the future of civilization, who had absolute faith in reason and who had great intellectual interests, where to meet Henry Murray, one of the world’s most prominent psychologists, whose science was an extension of his private turbulent life.
Darkness descends.