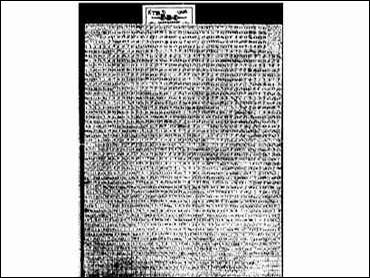 The Unabomber’s code sheet for encrypting his notes.

The media created a lot of myths about our Unabomber that still linger on. For example, his ”into the wild” thing wasn’t really that very wild. He lived six kilometres (four miles) out of Lincoln and the journalists who arrived from bigger cities to cover the story thought that was wilderness, even though he was in sight of his next door neighbour.
Still, there are many things that are fascinating about this guy. The line between the genius and the mad man is so very thin. As is the line between the mad man and the average Joe on the street…

Theodore Kaczynski was a man who had very broad intellectual interests. The book shelves in his small cabin contained hundreds of books and scholary papers spanning subjects in literature, science, the history of the German and Indo-European languages, math and so forth. He was fluent in Spanish and German, had studied Finnish, Egyptian, Chinese, Russian and French. He had deep knowledge of etymology, psychology and sociology, even though his deepest interests lay in history and literature.
His lab notebooks and other notes were written partly in Spanish, but more importantly in codes. A FBI cryptologist stated that ”no one, not even NASA computers could have broken this code”. Fortunately they found the key in his cabin…
His bombs were made out of old junk and abandoned car parts that he found in junkyards. He carefully documented the designs and constructions of the bombs, and when planting them he always wore disguises, such as different glasses, chewing gum under his lip, wigs, bulky jackets under his raincoat to appear heavier than he was, etc. Having read books on criminology and the science of fingerprinting, Kaczynski always wore gloves when building his bombs. He still soaked each and every piece in soybean oil and salt water to make absolutely sure there were no prints. To confuse the FBI he also put small parts of other peoples hair within the bomb packages. He also wore shoes with smaller soles attached to the bottom to make it appear as if a person with smaller footprints were walking in them.
He alone outsmarted the FBI for 17 years. 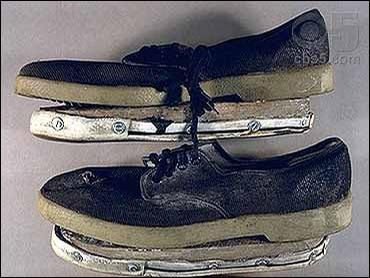 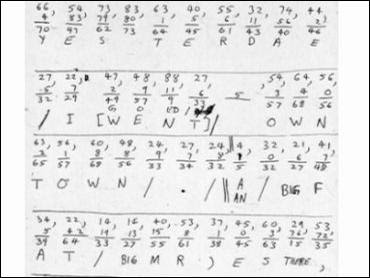 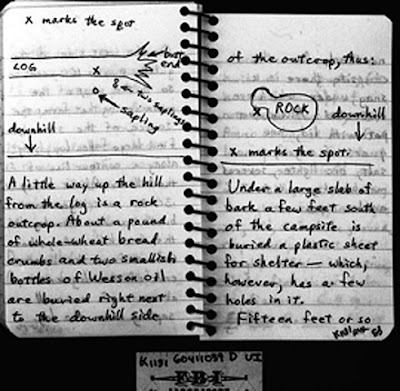