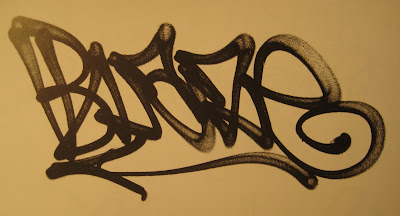 And now for the part of graffiti that the majority of people hate the most, and that I – of course – love the most: TAGS! I was about to write something pretentious about the beauty and individuality of the tag, when I found German writer REW had done just that in the magnificent book Writing – Urban Calligraphy and Beyond, so I just copied parts of his text…
Watch the videos, check the pictures (click on them for larger size) and read his writings. Give it a try. There’s more than meets the eye.

…to the majority of people, who hardly ever think about this aspect or simply don’t understand it, the shapes and histories of tags mean absolutely nothing, least of all appeal to them. ”I enjoy those large, vidid images! But I don’t see the point of the small, black scribbles on the wall. Those are ugly!” Sound familiar?
[…]
I should point out that there will always be people who, even if they are familiar with the subject of tags, simply don’t like their aesthetics and would rather see a pristine wall. These people get extremely upset when it gets ”soiled” again. This is a topic that should be considered in a different discussion on property and personal values. I would like to talk about the tag itself instead, its form and its essence. I’d like to talk about the fact that a tag is very different from banal ”smears” such as a few random brushstrokes in a room that’s about to be repainted anyway. Tags are the result of very specific needs that have accompanied humanity for thousands of years. Tags are about spreading a message, about drawing attention to something.
[…]
No matter if 74,000 posters all over the city shout out that a new Volvo is finally available, or if Peter lets Maria know that he has fallen for her on the wall that’s on her way to school, or if a writer leaves his tag at representative locations – the parallels are obvious. Especially when it comes to writing, there are a number of different reasons for tagging. The most obvious one is fame and recognition from simply generating as many tags as possible at many conspicuous locations in different parts of a city or districts. Another big motivation for tagging, and this aspect I’d like to emphasize here, is working with different styles!
In addition to spreading their own name, there are some writers who place a lot of importance on the form and the individual style of a tag. This might be about how an ”R” or an ”S” should be shaped, what the ideal proportions are, if it would look better broad and long or slim and tall, if a certain line of a letter should be long or short, if it should be round and curved or straight and angular, if the transition between the letters should be gradual or distinctly separate, or which, if any, further elements or other ornaments should appear next to the tag. Such criteria and viewpoints are used to define and measure the quality of your own tags and those of other writers.
Based on this, it is easy to see and understand that not each and every one, but a large number of the tags we encounter in the streets (and fortunately every once in a while still on trains) possess individuality and beauty as defined by the studied commitment to the task and the constant evolution of an individual, stylish tag honed by years of practice. 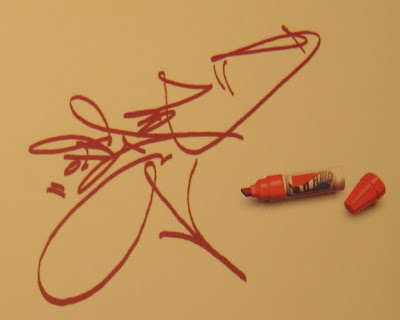 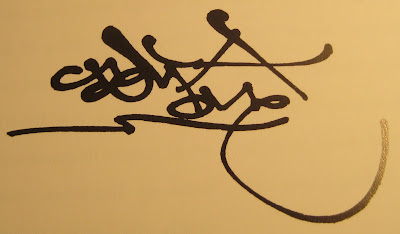 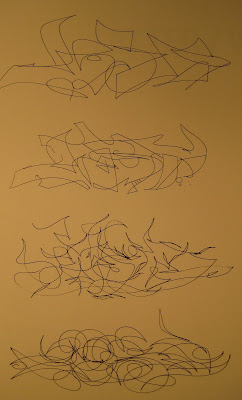 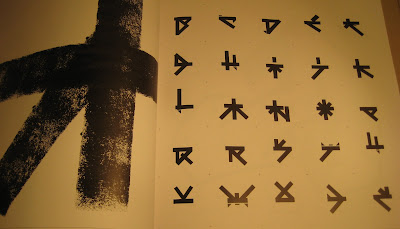 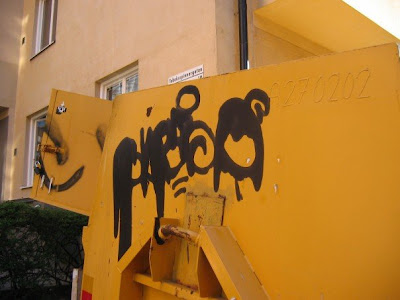 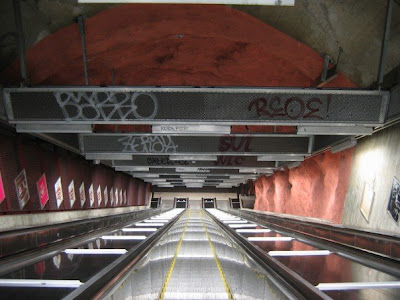 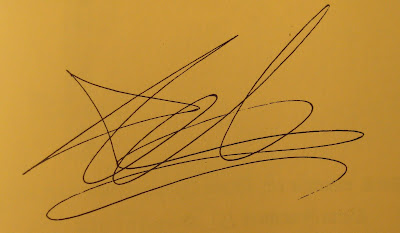 But then again, sometimes it’s all about All Out Destruction… 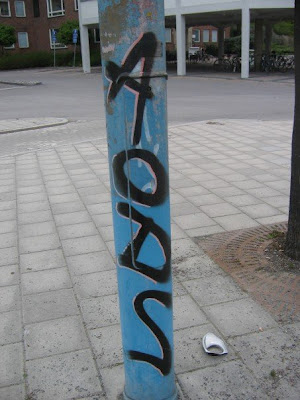