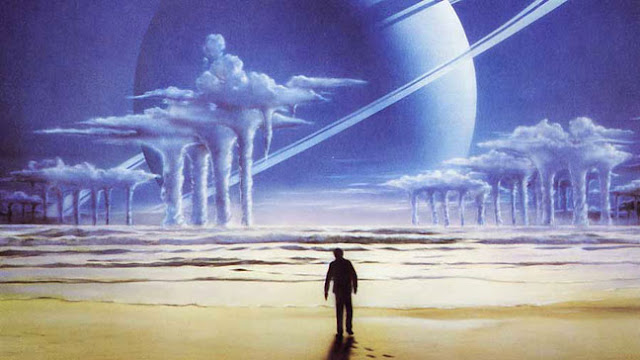 As for these “last man on Earth”-movies, The Quiet Earth (1985) must be one of the best yet. The first act, where scientist Zac Hobson wakes up in a world totally devoid of human life, is amazing. As Zac gradually finds out what’s happened (the usual story of a science experiment gone wrong) we get to follow his transformation from man in a suite to man in a woman’s dress… and beyond.
As he lets loose on a Kurtz-like journey in this empty world – trying to fill it with sense, but ends up with madness – we’re reminded of the chains that hold us down in everyday life. Because what would you do if you were all alone in this world? Keep on enduring the daily grind or explore life further? The scene where Zac talks to God and fires a round of ammo into the face of Christ says it all.

Previous posts in the Great movies of the 80’s series:
Threads
A Short Film About Killing
Manhunter