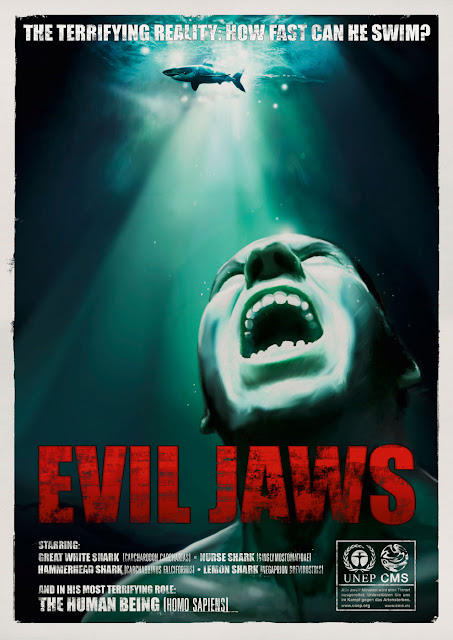 As for population growth, between 1650 and 1850 the world’s human population doubled. Industrialization was the key. Also, in 1865 the practice of antiseptic surgery began. Vaccination, antibiotics and hygienic practices etc., leading to death control.
The population doubled again by 1930, in only eight years. Since 1950, the world’s population has almost tripled. The city of Lagos had a population of 700,000 in 1960. That will rise to 16 million by 2025.

The displacing of species, as mentioned in the first Overshoot post, was not only directed towards plants and animals, of course. In the takeover process, humans not capable of such massive exploitation – the people less equipped – became victims. American Indians, Aborigines, Africans, Polynesians… That’s how life works. That’s what creatures do. We kill each other in search for space, in means of survival. To each his own.

However, industrialization did not take over a place that had previously supported other forms of life. Instead, it went underground in order to enlarge carrying capacity – from a finite fund! Modern industrial societies continue to behave as if we will constantly discover new funds of mineral materials and fossil fuels. The whole industrial process relies on this hunt for new funds, not realizing that there almost aren’t any left.
Since 8000 B.C. mankind has been taking over contemporary botanical processes that contains material with renewal times much shorter than a human lifespan. Now, we rely on material with renewal times that are millions of times longer than a human lifespan.

After ten millenia of progress, Homo sapiens is ”back at square one”. Industrialization committed us to living again, massively, as hunters and gatherers of substances which only nature can provide, and which occur only in limited quantity.

For long, countries have been able to get away with exceeding the human carrying capacity of their own lands, but only by drawing on carrying capacity located elsewhere on the planet. William R. Catton, Jr., takes Great Britain and Japan as an example: ”If food could not be obtained from the sea (6.5%) or from other nations (48%), more than half of Britain would have faced starvation… […] …if Japan could not have drawn upon fisheries all around the globe and upon trade with other nations, two-thirds of her people would have been starving, or every Japanese city would have been two-thirds  undernourished (which presumably means that nearly all might have died).”
To be continued in Part #3.

My friend, Ola of Massgrav fame, works at Greenpeace, and they’ve made the finest posters. 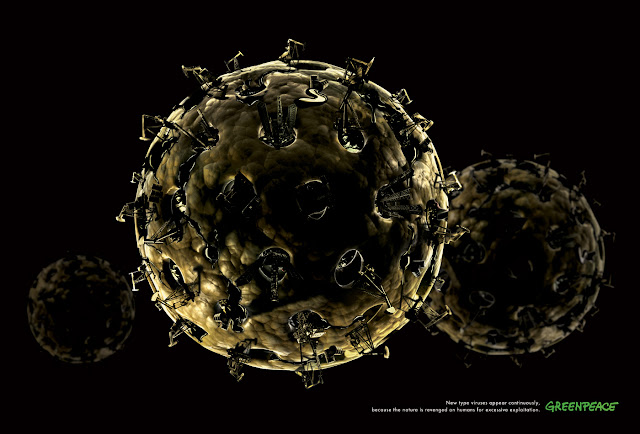 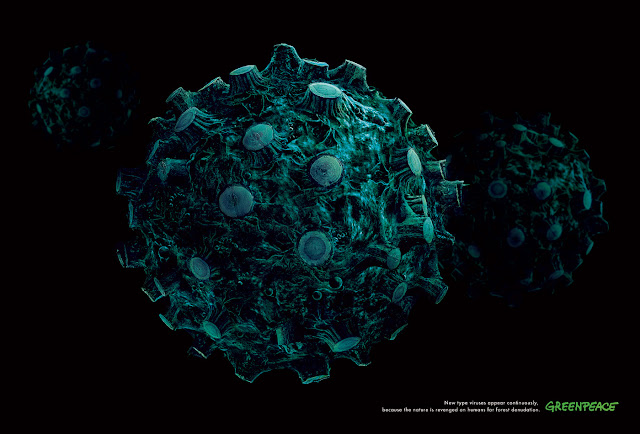 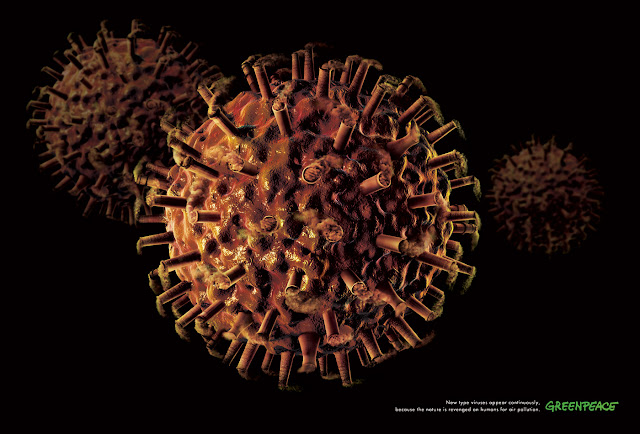