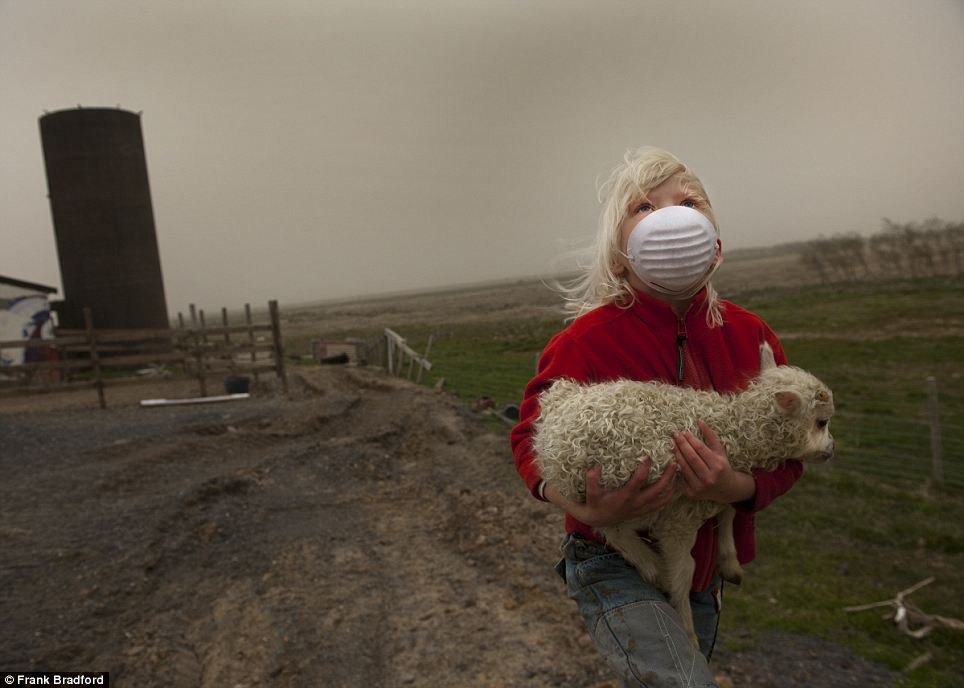 It must be considered impossible to solve the position we’ve placed ourselves in. The level of humanity’s consciousness is way too low. Our children will have to pay. They are the ones being left with the pollution, the wreckage, the ruin, the debt and the collapse of human industrial civilization. That’s not pessimism, but realism. Consider this: What if realists were in charge of U.S. foreign policy?

Our culture’s notion of spirit is that of something separate and non-worldly, that yet can miraculously intervene in material affairs, and that even animates and directs them in some mysterious way.

It is hugely ironic and hugely significant that the one thing on the planet most closely resembling the forgoing conception of the divine is money! It is an invisible, immortal force that surrounds and steers all things, omnipotent and limitless, an ‘invisible hand’ that, it is said, makes the world go ’round. Yet, money today is an abstraction, at most symbols on a piece of paper, but usually mere bits in a computer.
[…]

Money’s divine property of abstraction, of disconnection from the real world of things, reached its extreme in the early years of the 21st century as the financial economy lost its mooring in the real economy and took on a life of its own. The vast fortunes of Wall Street were unconnected to any material production, seeming to exist in a separate realm.

Looking down from Olympian heights, the financiers called themselves ‘masters of the universe’, channeling the power of the god they served to bring fortune or ruin upon the masses, to literally move mountains, raze forests, change the course of rivers, cause the rise and fall of nations. But money soon proved to be a capricious god. As I write these words, it seems that the increasingly frantic rituals that the financial priesthood uses to placate the god money are in vain. Like the clergy of a dying religion, they exhort their followers to greater sacrifices while blaming their misfortunes either on sin (greedy bankers, irresponsible consumers) or on the mysterious whims of God (the financial markets). Soon, perhaps, we will blame the priests themselves.

What we call deflation, an earlier culture might have called, ‘God abandoning the world’. Money is disappearing, and with it a third property of spirit, the animating force of the human realm. At this writing, all over the world machines stand idle. Factories have ground to a halt, construction equipment sits derelict in the yard. Yet all the human and material inputs to operate them still exist. There is still fuel, there are still raw materials, and there are still human beings in abundance who know how to operate the machines. It is rather something immaterial, that animating spirit, which has fled. What has fled is money. That is the only thing missing, so insubstantial (in the form of electrons in computers) that it can hardly be said to exist at all, yet so powerful that without it, human productivity grinds to a halt. It is as if God had forsaken the world.

Even beyond the mechanical realm, we can see the demotivating effects of lack of money. Consider the stereotype of the unemployed man, nearly broke, slouched in front of the TV in his undershirt, drinking a beer, hardly able to rise from his chair. Money, it seems, animates people as well as machines. Without it we are dispirited.

We do not realize that our concept of the divine has attracted to it a god that fits that concept, and given it sovereignty over the earth. By divorcing the soul from the flesh, spirit from matter, and God from nature, we have installed a ruling power that is soulless, alienating, ungodly and unnatural.

Obviously, God must be killed. Watch Michael C. Ruppert’s speech about this (it’s edited with pompous music, new age imagery etc, but as always: listen to the message, ignore the cosmetics). 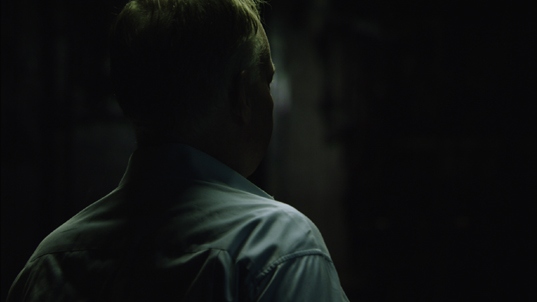 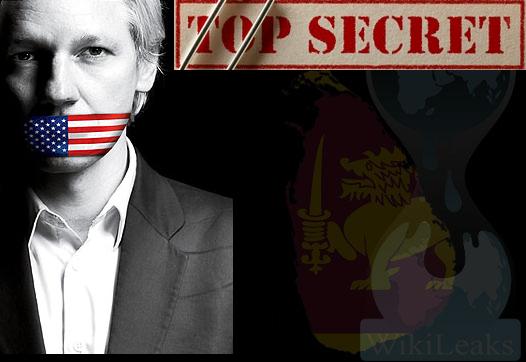 In a world where almost every news channel is owned by major Western corporations and governments, Julian Assange’s TV-show The World Tomorrow might bring something new to the table. Yep, it’s run by Russia Today, which is funded by the Russian state, but there still is a difference.

And yeah, Assange’s ”show” looks and behaves like an amateur video podcast, but of course, looks are completely irrelevant. Idiots will always have a hang up on Assange’s haircut, his smile, the way he speaks or whatever, but don’t bother with idiots – it’s the message that counts. Assange is executing what mainstream media so often fails to do: he breaks stories, lets interesting people talk, tries to find the missing link, exposes the truth and the lies. At least with Wikileaks. As for the show, it’s too early to tell.

Unfortunately, the program is much too short. Episode #2 would have been much better if David Horowitz (Zionist) and Slavoj Žižek (Communist) could’ve talked for one or two hours, instead of 25 minutes. But I guess that’s because the platform is owned by Russia Today, and after all, it’s supposed to be a TV-show, not a video podcast.

Still, it’s great compared to the totally worthless debates on national television in Sweden. They cram twenty people together in a studio, everybody’s talking over the top of each other, it’s just mindless and meaningless to watch. Mainstream media really, really sucks. Sure, every now and then there are good articles to be found even in the crappiest of papers, but if you want the real deal you have to go somewhere else. The World Tomorrow might be a good place to start, even though they seem to be struggling with the same problems as mentioned above. Just look at Horowitz and Žižek going crazy in the studio! At least they’re trying…

However, as people start to dig a bit deeper than Dagens Nyheter and The Guardian, the power freaks are trying to take control over the Internet with PIPA, SOPA, ACTA, CISPA, FRA, Datalagringsdirektivet… You know how it goes. If people had paid more attention to The Pirate Party we probably wouldn’t be so utterly fucked already. Now it’s pretty damn close to 1984, and we won’t even realize it until we’re cut off. And not even then will we do anything about it. That’s the sad but true story of humanity right there. We know what’s wrong, but we’re too fucked to care. We might have heard about CISPA in the news, but we don’t bother to check what it’s all about. In so many ways, we truly deserve this collapse.

The World Tomorrow might not be the most balanced show on earth, but at least it’s something different, working to make a change. Hopefully Assange and Russia Today will have the courage and honesty to invite their ”enemies” as well, further on.

Let’s start looking at the puppet masters – for real – and stop being their puppets.

2 thoughts on “The World Tomorrow”